We just wanted to show you one of the ideas that our creative designer has been thinking about. They are inspired by the Nebula series that we showed last year, and we wanted to explore how much more we could do in our designs. Please keep in mind that is just an idea in development.

“A nebula (Latin for “cloud”; pl. nebulae, nebulæ, or nebulas) is an interstellar cloud of dust, hydrogen, helium and other ionized gases. Originally, nebula was a name for any diffuse astronomical object, including galaxies beyond the Milky Way. The Andromeda Galaxy, for instance, was once referred to as the Andromeda Nebula (and spiral galaxies in general as “spiral nebulae”) before the true nature of galaxies was confirmed in the early 20th century by Vesto Slipher, Edwin Hubble and others.”

“Most nebulae are of vast size, even millions of light years in diameter. Contrary to fictional depictions where starships hide in nebulae as thick as cloud banks, in reality a nebula that is barely visible to the human eye from Earth would appear larger, but no brighter, from close by. The Orion Nebula, the brightest nebula in the sky that occupies a region twice the diameter of the full Moon, can be viewed with the naked eye but was missed by early astronomers. Although denser than the space surrounding them, most nebulae are far less dense than any vacuum created on Earth – a nebular cloud the size of the Earth would have a total mass of only a few kilograms. Many nebulae are visible due to their fluorescence caused by the embedded hot stars, while others are so diffuse they can only be detected with long exposures and special filters. Some nebulae are variably illuminated by T Tauri variable stars. Nebulae are often star-forming regions, such as in the “Pillars of Creation” in the Eagle Nebula. In these regions the formations of gas, dust, and other materials “clump” together to form denser regions, which attract further matter, and eventually will become dense enough to form stars. The remaining material is then believed to form planets and other planetary system objects.” 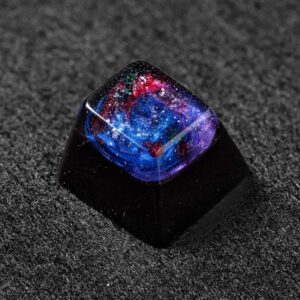 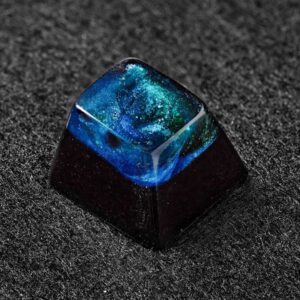 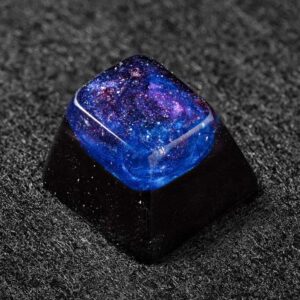 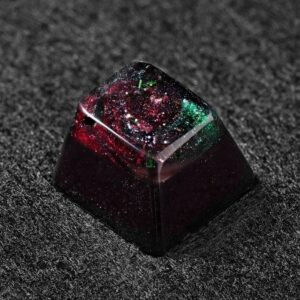 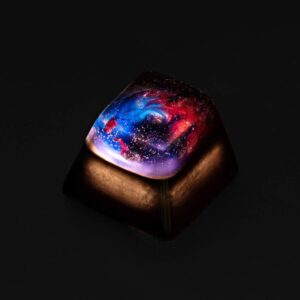 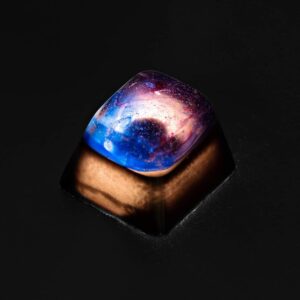 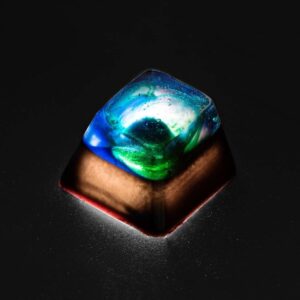 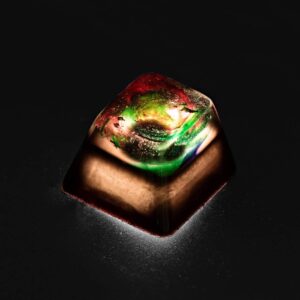 “There are a variety of formation mechanisms for the different types of nebulae. Some nebulae form from gas that is already in the interstellar medium while others are produced by stars. Examples of the former case are giant molecular clouds, the coldest, densest phase of interstellar gas, which can form by the cooling and condensation of more diffuse gas. Examples of the latter case are planetary nebulae formed from material shed by a star in late stages of its stellar evolution.

Star-forming regions are a class of emission nebula associated with giant molecular clouds. These form as a molecular cloud collapses under its own weight, proceeding stars. Massive stars may form in the center, and their ultraviolet radiation ionizes the surrounding gas, making it visible at optical wavelengths. The region of ionized hydrogen surrounding the massive stars is known as an H II region while the shells of neutral hydrogen surrounding the H II region are known as photodissociation region. Examples of star-forming regions are the Orion Nebula, the Rosette Nebula and the Omega Nebula. Feedback from star-formation, in the form of supernova explosions of massive stars, stellar winds or ultraviolet radiation from massive stars, or outflows from low-mass stars may disrupt the cloud, destroying the nebula after several million years.

Other nebulae form as the result of supernova explosions; the death throes of massive, short-lived stars. The materials thrown off from the supernova explosion are then ionized by the energy and the compact object that its core produces. One of the best examples of this is the Crab Nebula, in Taurus. The supernova event was recorded in the year 1054 and is labelled SN 1054. The compact object that was created after the explosion lies in the center of the Crab Nebula and its core is now a neutron star.

Still other nebulae form as planetary nebulae. This is the final stage of a low-mass star’s life, like Earth’s Sun. Stars with a mass up to 8–10 solar masses evolve into red giants and slowly lose their outer layers during pulsations in their atmospheres. When a star has lost enough material, its temperature increases and the ultraviolet radiation it emits can ionize the surrounding nebula that it has thrown off. Our Sun will produce a planetary nebula and its core will remain behind in the form of white dwarf.”