The Mid-Autumn Festival is a harvest festival celebrated by Vietnamese, Chinese, Singapore, Malaysia. Each nation has their own name for the festival like in Vietnam we call it Tết Trung Thu. The festival is held on the 15th day of the 8th month of the lunar calendar with full moon at night, corresponding to late September to early October of the Gregorian calendar with full moon at night. This is the Mid-Autumn Festival is on October 4th of the Gregorian calendar.

THERE ARE FOUR SYMBOLS OF MID-AUTUMN FESTIVAL THAT WE HAVE IN OUR HAND THE MOON, THE MOON CAKE, THE LION (IN LION DANCE), AND THE MOON RABBIT.

In celebration of the Mid-Autumn Festival, it is an important traditional custom for all participants to gaze at and appreciate the glorious full moon while it is at its brightest and roundest point of the whole year. Doing a photoshoot for The Moon, we made some lantern with Japan Clay and hand painted it. Inside each lantern is a led light to illustrate the candles inside the lantern 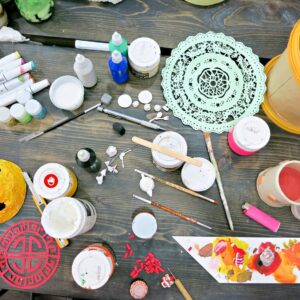 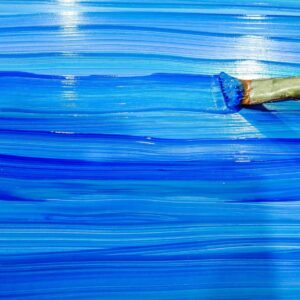 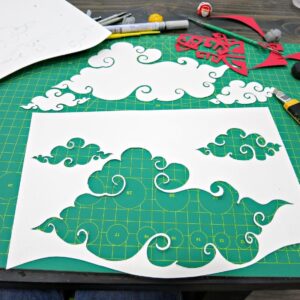 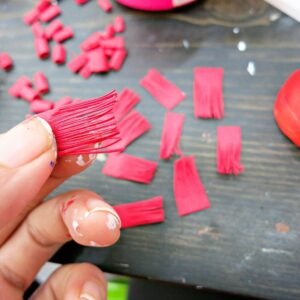 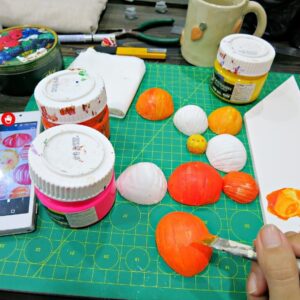 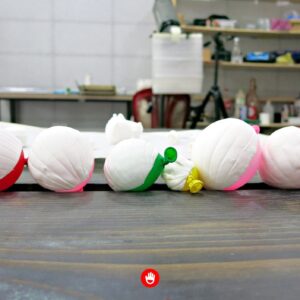 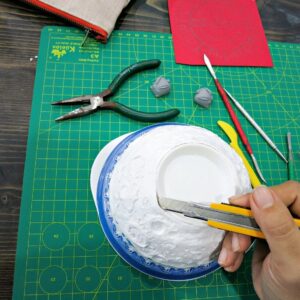 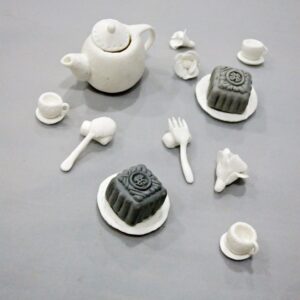 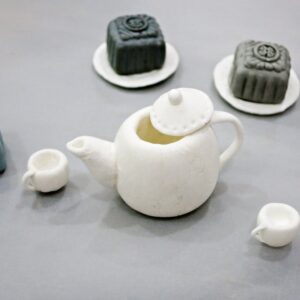 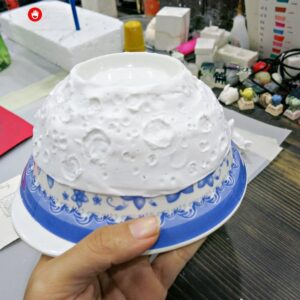 After 2 weeks of development, we made some progress mostly the artworks for the keycaps as well as some positive prototype for The Moon. 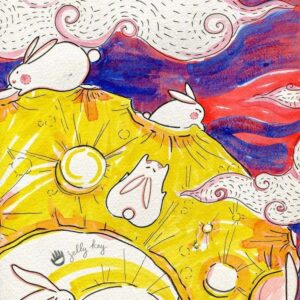 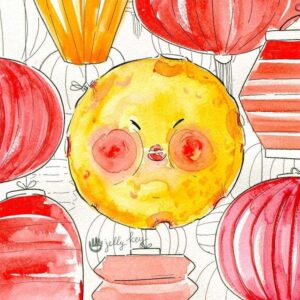 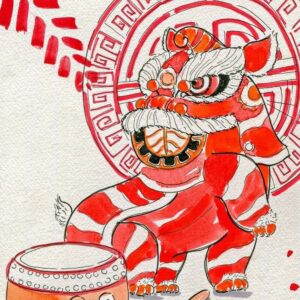 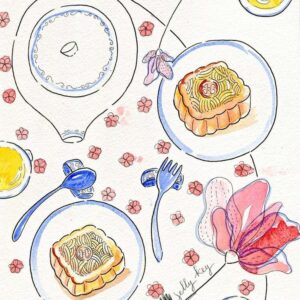 The very first prototype of The Moon Keycap 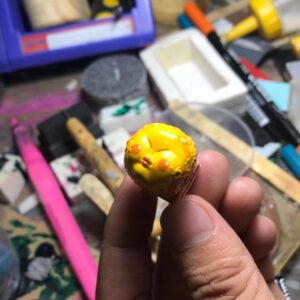 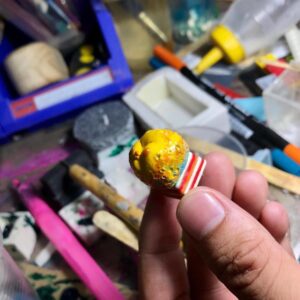 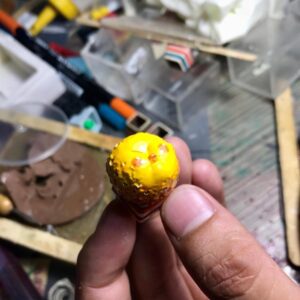 In celebration of the Mid-Autumn Festival, it is an important traditional custom for all participants to gaze at and appreciate the glorious full moon while it is at its brightest and roundest point of the whole year. This has been a classic activity since ancient times. When we was a child we imaged that the when we looked that The Moon looked back and smile at us with the roundest and happiest smile.

The Moon Cake, always play an essential role in the Mid-Autumn Festival as a requisite treat. The round moon cakes, which were traditionally used as sacrificial offerings for the Moon God, are considered nowadays as symbols of family reunion.

The stuffing inside the saccharine pastries generally include pine nuts, walnuts, sunflower seeds, sesame seeds, crystal sugar, egg yolk, bean paste, lotus seed, peanuts, almonds, and many other delicacies. Blended together in various combinations, they taste rich but not. During the festival, it is also common for the participant to give moon cakes to their relatives and friends as presents, expressing their love and kind regards.

During the full moon Autumn festival, it will be hard to forget the joyful, excited atmosphere created by the locals celebrating it. The part you do not want to miss in this festival is the Lion-dance.

The Lions express joy, happiness and good luck. The Lion Dance also plays an important role in the consecration of temples and other buildings, during planting and harvesting times, at business openings, official celebrations and religious rites, weddings and even red egg/ginger parties celebrating the birth of a baby.
We are not a great dancer like those who control the lion, but we can always get ourself a Lion head to celebrate the festival.

Apollo 11 transcripts of their conversation:

Houston: Among the large headlines concerning Apollo this morning, there’s one asking that you watch for a lovely girl with a big rabbit. An ancient legend says a beautiful Chinese girl called Chang-o has been living there for 4000 years. It seems she was banished to the Moon because she stole the pill of immortality from her husband. You might also look for her companion, a large Chinese rabbit, who is easy to spot since he is always standing on his hind feet in the shade of a cinnamon tree. The name of the rabbit is not reported. “

That is a Moon Rabbit we are talking about, and it usually reveal itself on Mid- Autumn festival, what out. 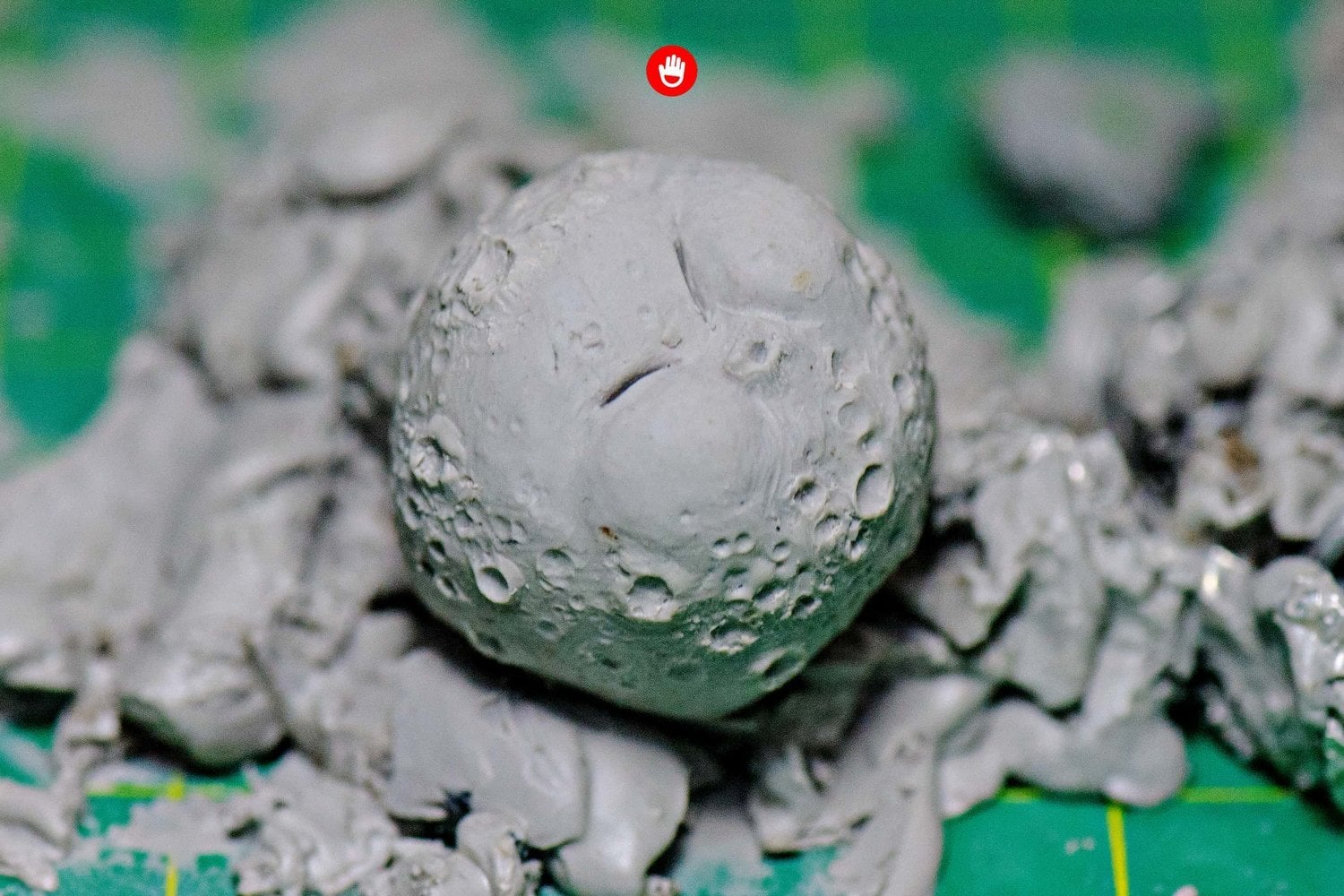 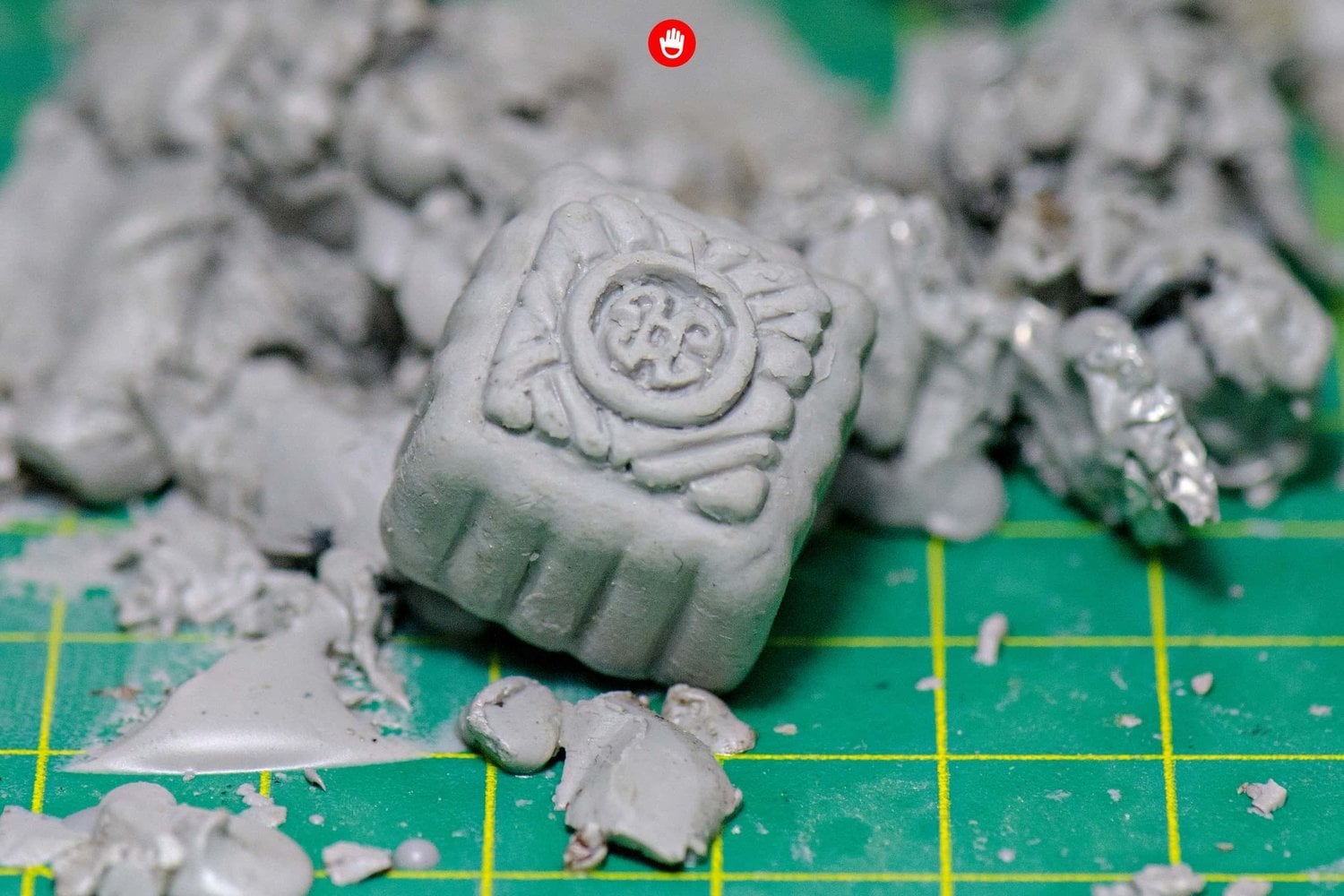 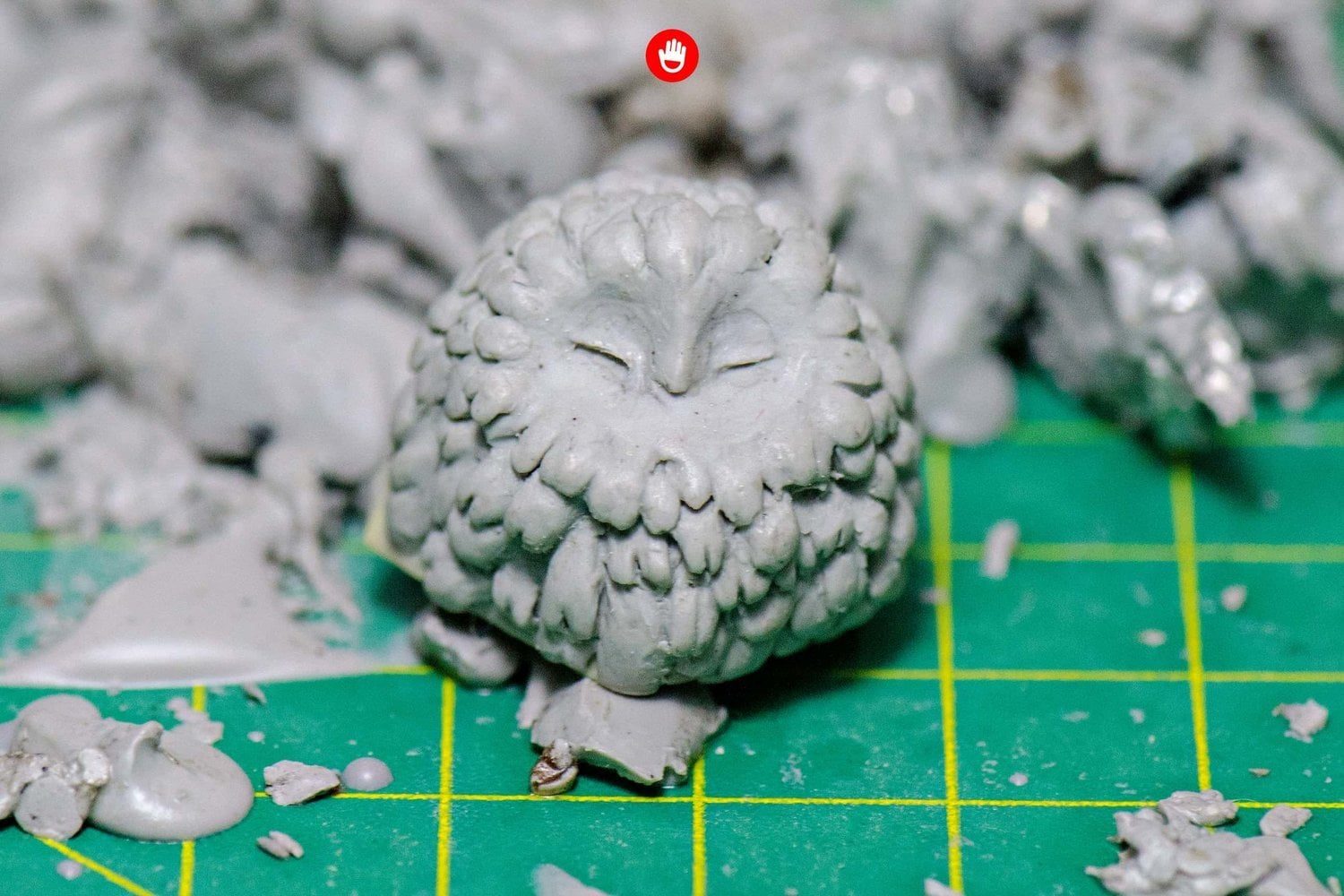 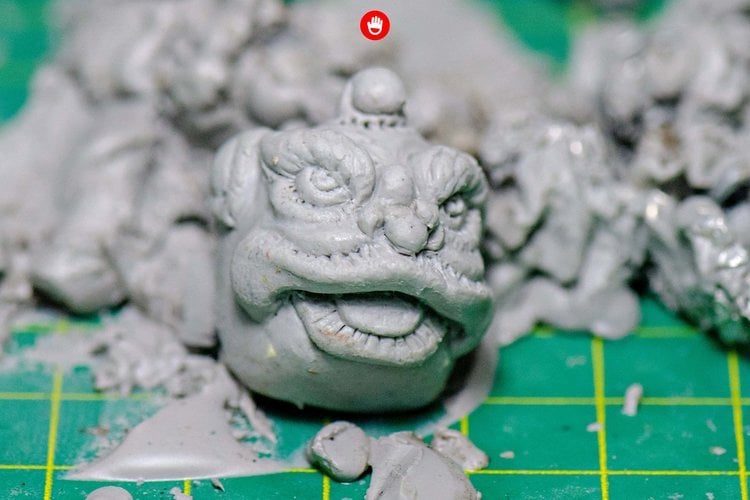