Ethereal Reign is a variant design of Forbidden Realms Artifact series that appear in Enter cap.

Ethereal means “heavenly or spiritual.” Take one look at these ornate keycaps and you can understand why their name. Made from a combination of resin and wood, the caps look like mini villages or oases. To make them, more than 10 pieces of the finest Chinese and Vietnamese wood are sanded down and layered one on top of the other, creating a 3D effect—which is even harder to achieve here because the keycaps are larger than the typical 1u size. Available in four different styles, one for each season, the caps symbolize the changing of Earth’s weather patterns. Sculpted in SA profile, the caps are compatible with MX stems. Put them on the enter or left shift for a brilliant show of season.

Ethereal Reign is a variant design of Forbidden Realms Artifact series that appear in Enter cap.

While you showed you love toward the Forbidden Realms artifact series, we thought that it’s unjust for you if we keep holding the thoughts of making an artifact series of Forbidden Realm in the enter keycap in our heads forever, and you’d never see them. No. We couldn’t stand that. Then we had made an extension view of the forbidden realms – Seasons in the Enter artifact series – The Ethereal Reign.

Ethereal Reign is mostly made of wood layers, piled on top of each other to create the effect of a miniature highland topography inner side of an SA profile enter keycap. We had made a far advance of skill and aesthetic aspect in this series, four options in this design are the incarnations of four seasons which each of them was carried out with meticulousness by details… read more 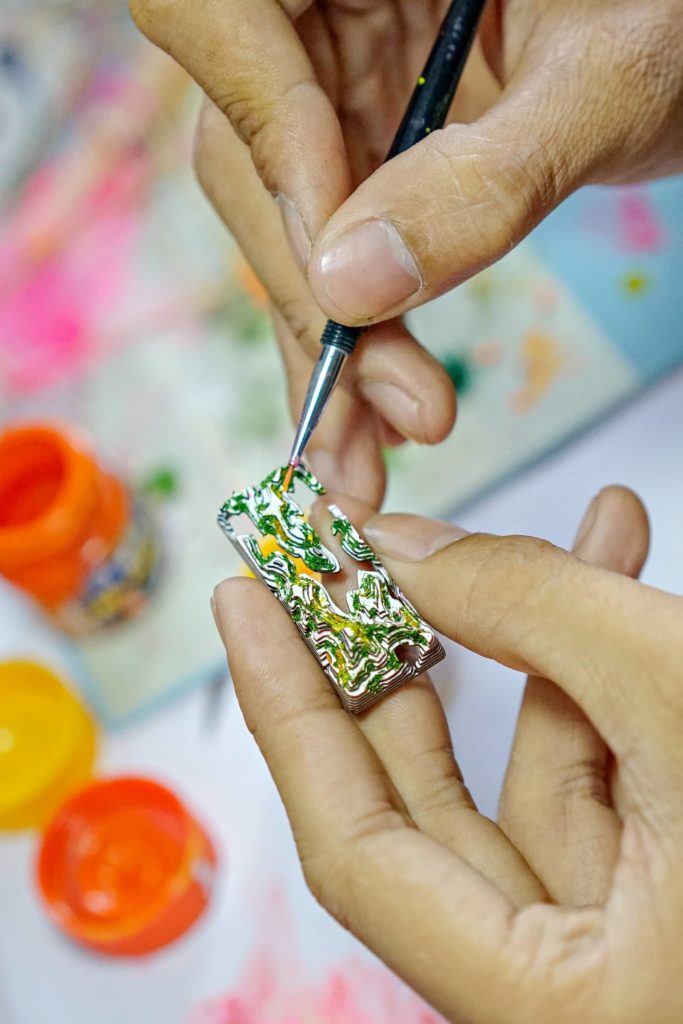 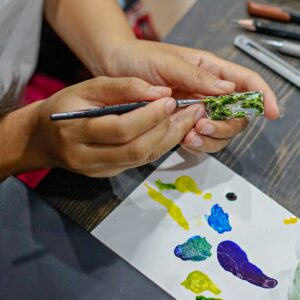 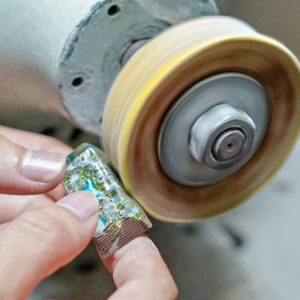 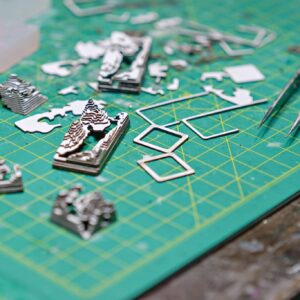 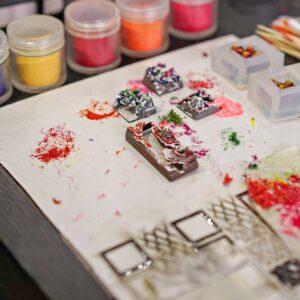 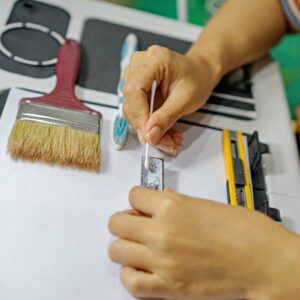 Be the first to review “Artifact series – Ethereal Reign (Enter/Shift) artisan keycaps” Cancel reply
We have been practiced this policy since day one. At some point, we handled it very well, and fast, at some point, we failed due to communication issues.