These cites seem to have been decaying for a long time, but there is such lively floristic composition, why?

These cites seems to have been decaying for a long time, but there is such lively floristic composition, why?

Taking place 251 to 199 million years ago and being likely mentioned as the time period causing evolution of dinosaurs, the Triassic period was a violent time in Earth’s history yet also a time of tremendous rejuvenation. They proved that by the end of the period 199 million years ago, tectonic forces had slowly begun to split the supercontinent Pangaea in two: Laurasia and Gondwana. However, our new keycaps’ designs are inspired from a subcontinent whose existence is known by no one. The subcontinent was floating away far from the well known grand ones, which kept it from the dominance of dinosaurs in the Jurassic. 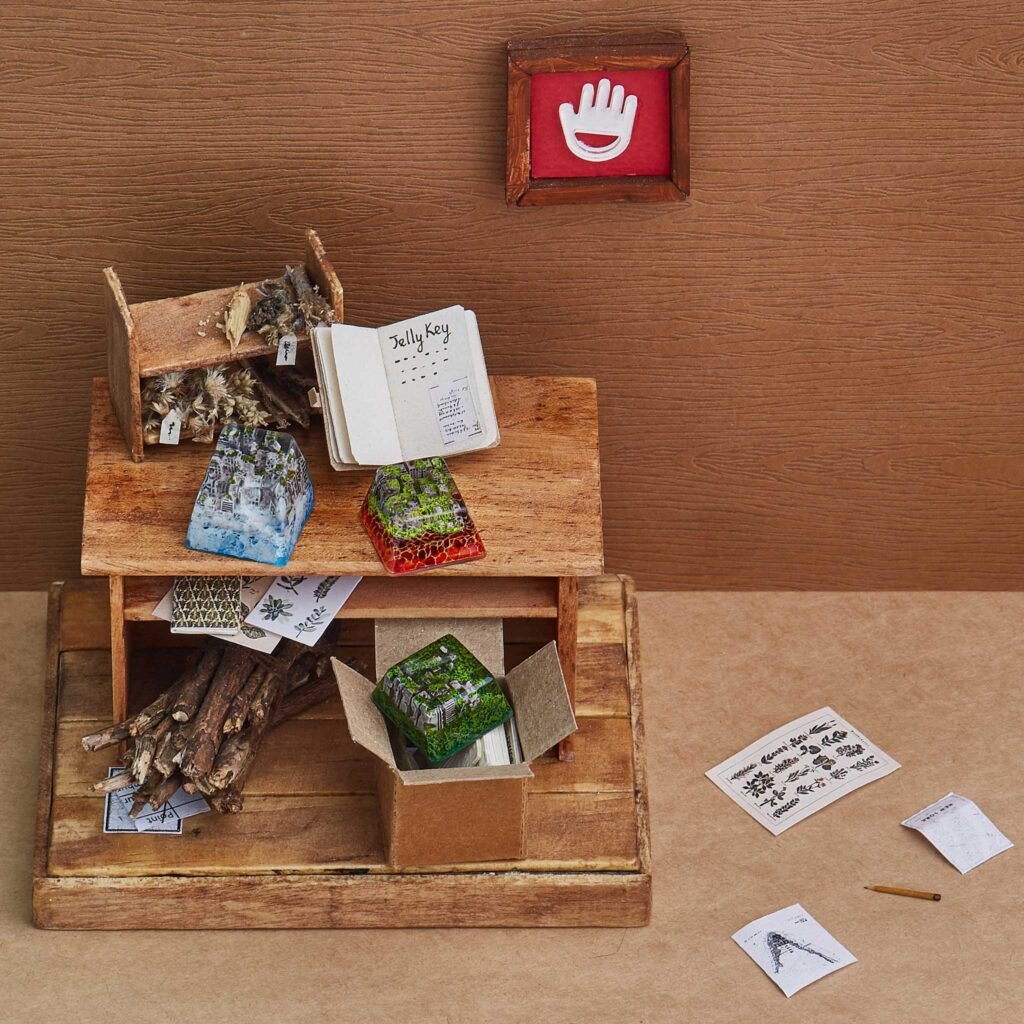 The subcontinent then also experienced some big mass extinctions as same as the other parts of the planet. Known as “the great dying” in modern time, the Frostbite with volcanic eruptions, climate change, massive explosion had left the lost cities in devastation. Fortunately, with modern infrastructure, the cities and their citizens has survived through those massive attacks.

The great success of the cities was helped by their spiky armour. Their deep roots stirred up the earth releasing nutrients while their leaves release the amount of oxygen three times as much as the trees in our continents. This might have triggered the amazing recovery of life after the worst-ever mass extinction. 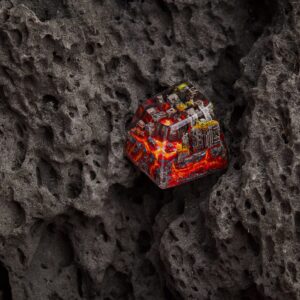 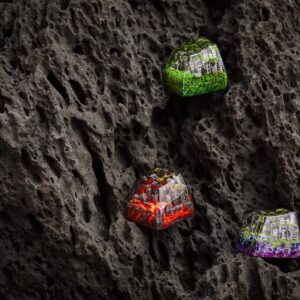 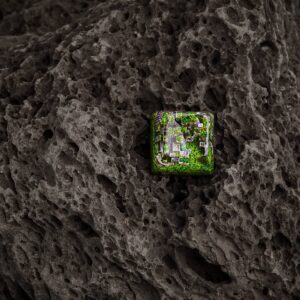 The city is covered with new urban ecosystem and its viridian grasslands within the heart as well as on the outskirts of the city.

A coastal city with the crystal indigo waves and tropical rain forests.

Despite the reddish orange colour of lava, the underground sediment doesn’t affect lives in the city.

After the Frostbite ages, the city looked like always in winter with its a large stretch of glacier ice that covers the land but the climate was surprisingly mild.

We could close the GB sooner than expected. So take your chance as soon as you can.

What is in the box?

Add a review Cancel reply
We have been practiced this policy since day one. At some point, we handled it very well, and fast, at some point, we failed due to communication issues.